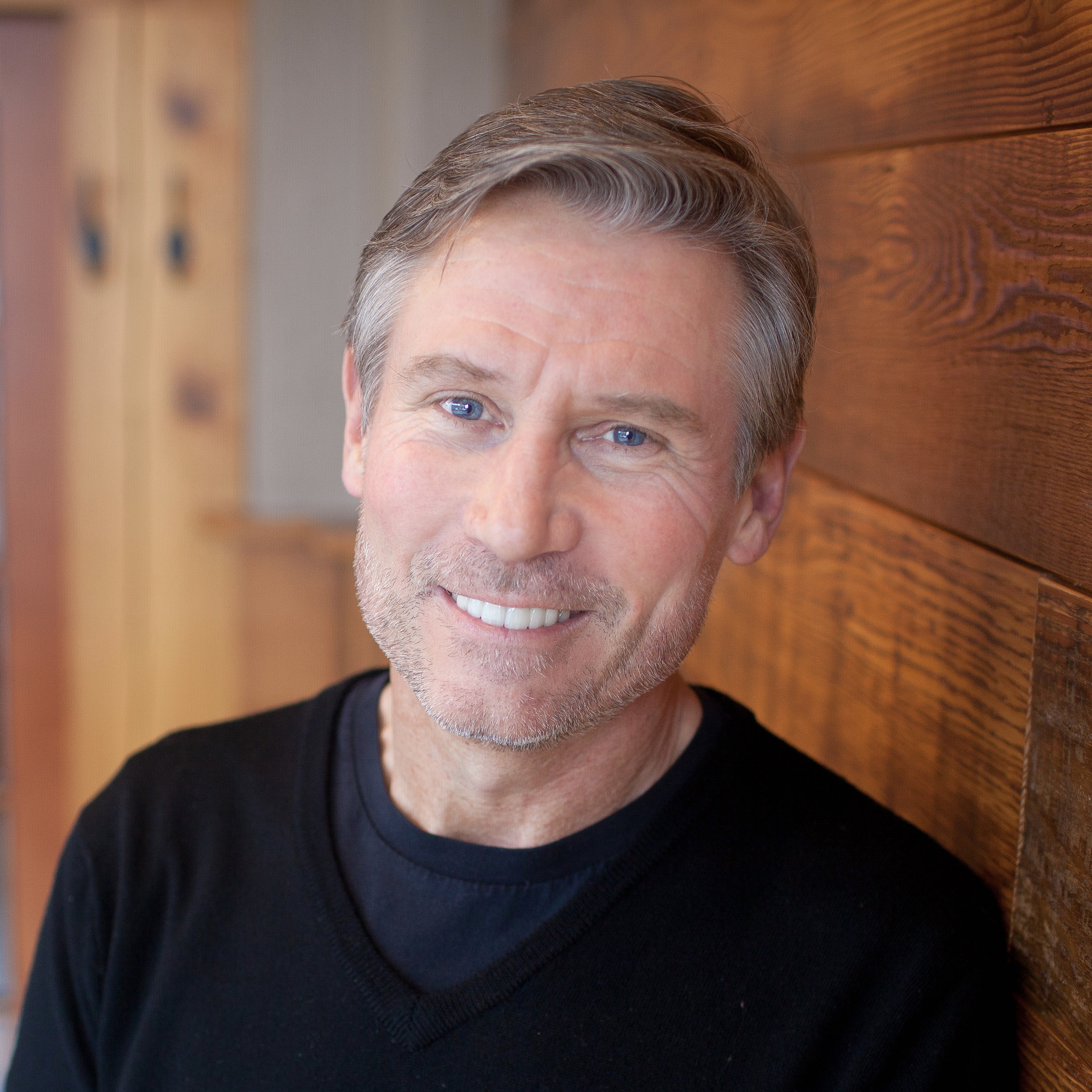 Bill Miller has more than 35 years of operating experience in the software and Internet arena. Nine of those years (1989-1998) were spent at Microsoft where he lead marketing and business development during the early development and launch of MSN. He currently is a consultant to several small technology and retail businesses including Hero Sports, Livible, TravelingWave, Serendipity and Site360.

He also is an adjunct instructor in the College of Business and Economics at Western Washington University teaching a class on marketing innovation.

During the dotcom boom and bust Bill was a partner at OVP Venture Partners the leading VC fund based in the Pacific Northwest. He served on the boards of seven start up technology companies from 1998-2004. He cofounded and chaired one of those companies, SafeHarbor.

Bill received a BA in business from Washington State University and an MBA from Pepperdine University. He has three sons and four stepchildren. He enjoys teaching and practicing yoga, snowboarding and biking. Bill lives in Bellingham with his partner Lisa, stepson Mitch and dog Moose.

College of Business and Economics